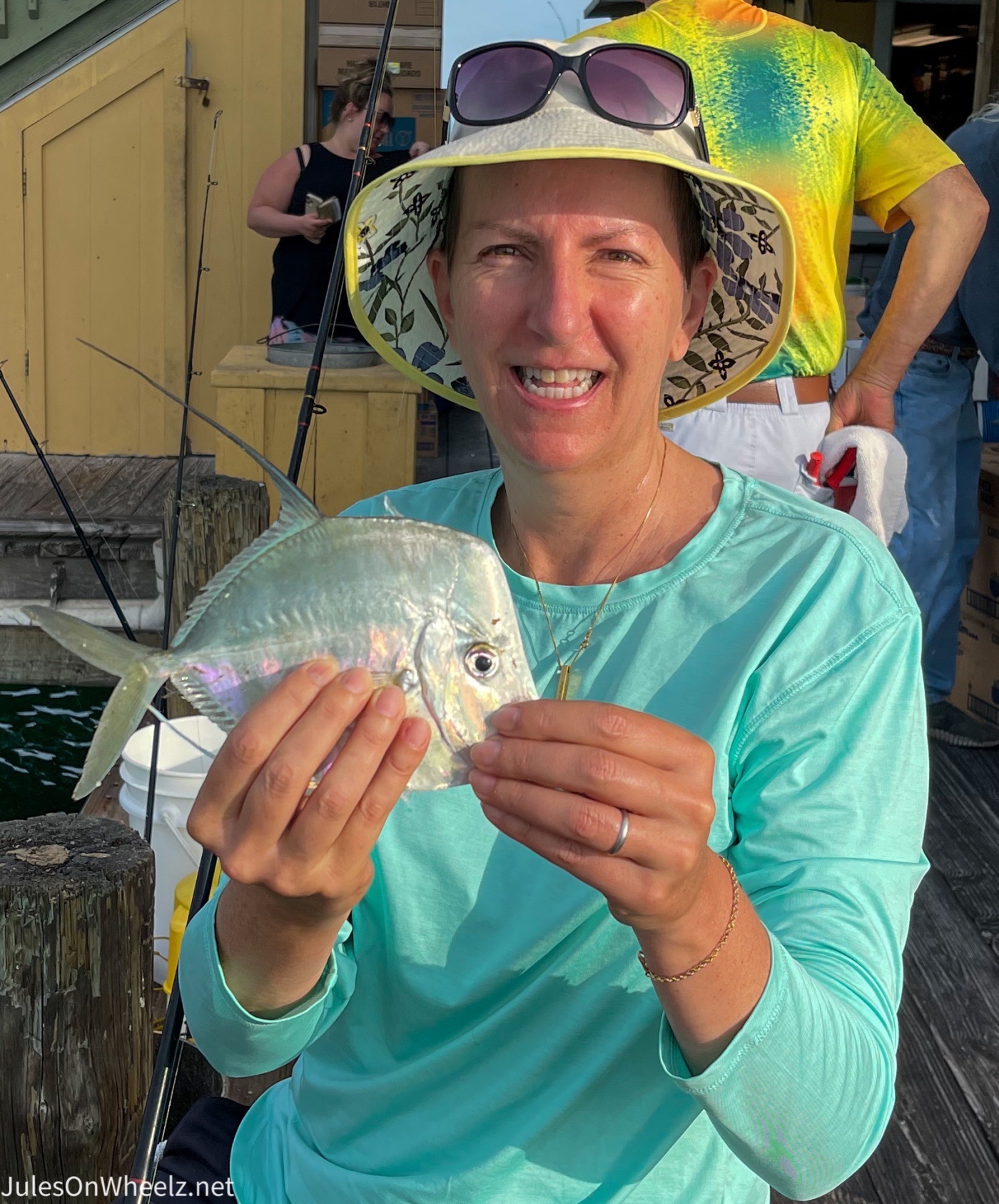 I had lost MY independence. The unbelievable had happened. I had cancer.

You may have noticed that I’ve been strangely absent in recent months. The reason: Hodgkin Lymphoma. My battle began almost two years ago with an abnormal blood test and led to a fist sized tumor removed from my chest February 2021.

I had become wheelchair bound in the fall of 2020 and joined the rest of the world in isolation, theirs due to COVID-19, mine due to an undiagnosed illness. My neighbor Renee helped me wash my hair. My husband Dan gave every minute to me willingly and with love. The struggle for a diagnosis was very real and brought me close to death. Thank goodness for a fall on New Year’s Eve 2020.

I was out for over 10 minutes. I had stumbled trying to enter the house from the patio and went down. My husband Dan called the ambulance. The next thing I remember I was in route. After five days of tests and fluids the mass was discovered and a surgery plan made.

“It’s cancer” was a phrase that was welcomed, believe it or not! Finally Dan and I had a diagnosis and could start treatment against a formerly silent foe.

With a port installed two weeks later, my battle began. Chemo started and I was barely able to take the tests necessary to begin. I had lost 40 pounds and was just skin and bones. So weak. We had to start treatment, but would I be able to tolerate it?

I started chemo one day and was given two units of blood the next day due to very low hemoglobin. My fears were real but God quieted my soul. No matter what came next I would not give up. Death had knocked on my door but I was determined to not let it in!

Surprisingly to all, chemo made me better! My appetite was back. My blood levels were slowly correcting and I started to feel like myself. No nausea, just tired, which was something I had been all to familiar with. Every other week for four months I was greeted by the most wonderful, caring nurses. They showed compassion and tenderness.

As I recovered some of my energy, a wheelchair was replaced by a walker, and eventually back to my own two feet!

It has been a month since I finished chemo. I have gained my weight back and feel stronger than I have in a year. I am on my third radiation treatment of twenty and so far so good. I’m being healed. Praise God.

Friends and family from far and near have been praying for me and I hope you will too. It works!

Thanks for sticking with me friends. I hope to begin bringing you great auto content in the future with a sprinkling of life.

After all, every day is a gift and why not share it!

10 thoughts on “The Longest Road”