The original 1968 Bullitt Mustang driven by Steve McQueen in the police drama “Bullitt” makes its way to Washington next week.

Much like Jimmy Stewart in “Mr. Smith Goes to Washington”, Sean Kiernan’s treasure has the potential to bring people who wouldn’t normally be “car people” to their knees on the National Mall next week with an idealistic view of history as seen through the eyes of car lovers everywhere.

April 17-23 marks the calendar for east coast dreamers to see their dream car under Plexiglas along with four other iconic cars that have made their appearance at this years 2018 edition of Cars at the Capital display in the month of April.

A 1985 Modena Spyder California from the movie “Ferris Buehler’s Day Off” kicked off the celebration.  You might remember it as I do as Cameron’s Dad’s car that was “borrowed” for the day to deliver three precocious teens to the City of Chicago for a day of playing hooky.  It was made for the movie modeling it after the Ferrari.

The fifteen-millionth Ford, a 1927 Model T shows a bit of history itself on the Mall with its hand-stamped 15000000.  As one of the last off the line, Edsel and Henry Ford drove it off to signal the end of production and celebrate its success.

So far, none of the above mentioned history-makers have I had the privilege of riding in or any like them…but this next one…sign me up!  The 1984 Plymouth Voyager minivan in all it’s wood-paneled glory graces the stage too.  Dodge Caravan joined the family as well.  It’s original 12,000 miles dating from the release in 1983 make this one unique Plymouth and very familiar to visitors.

Giving a nod to our military, a 1918 Cadillac Type 57 may help some hearken back to the days before the Jeep became the standard military vehicle.  As the only remaining Type 57 it is sure to thrill car enthusiasts at the end of April on the Mall as the last entry into “Cars at the Capital” for 2018.

For me, the Bullitt is the draw if I make my way to DC next week.  Ford has released a “new” 50th Anniversary Bullitt for 2019 pictured above as seen at the Chicago Auto Show in February.

The Kiernan Bullitt is estimated to be worth over 4 million dollars in its un-restored original condition with movie modifications and all.

The 2019 Ford Mustang Bullitt Limited-edition will be throwing back 480 horsepower when it is released later this summer.  The only wonder in this buy is whether to go with Highland Green or Shadow Black.  Its Shelby GT350 intake is a no-brainer and top speed of 163 mph cements the deal. 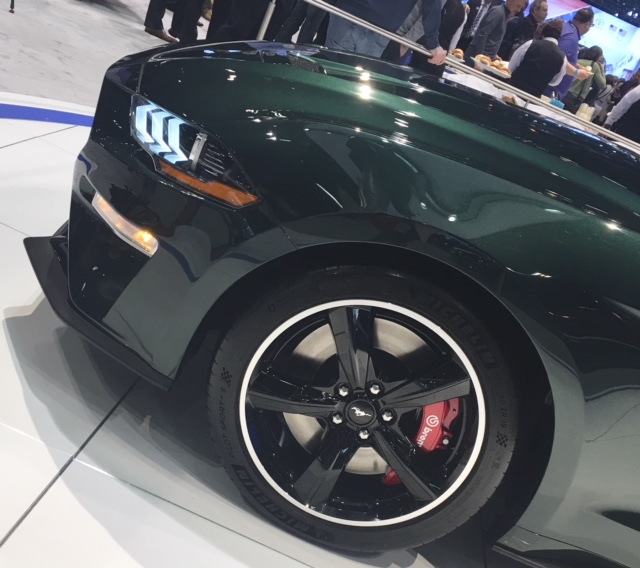 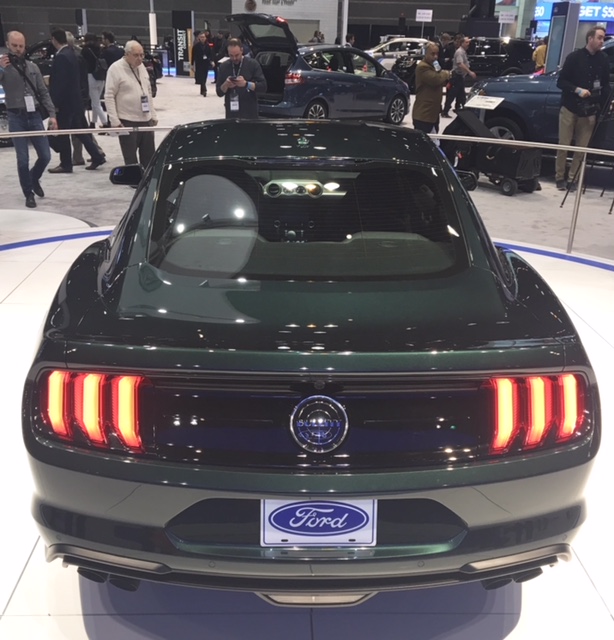 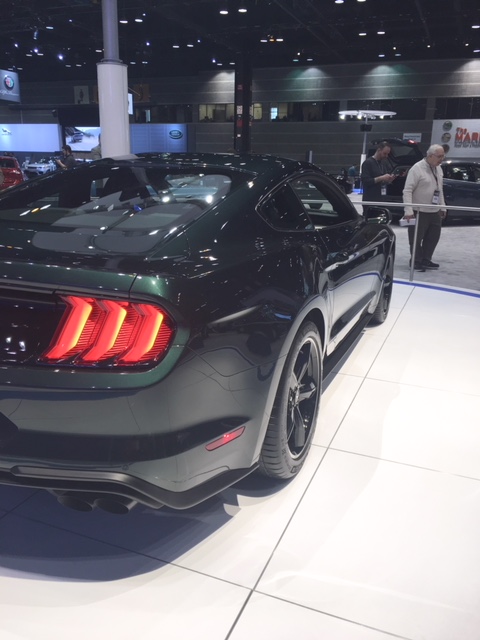 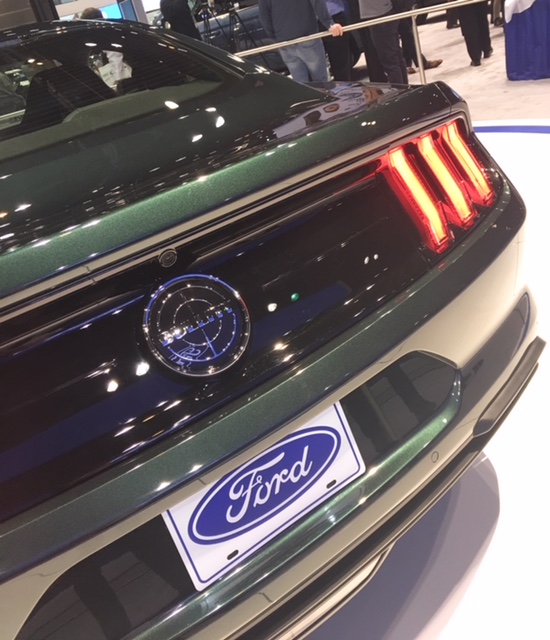 Clean lines and hardly a patch adorns the body, save the faux fuel tank cover.  The 2019 Bullitt makes its own “new” statement.  Power, performance and history rolled together to make the next generation of  Mustang lovers proud to drive an icon, be it fifty years old or current day.

Thank you Steve McQueen for making history with that memorable green monster.

An even bigger thanks to Sean Kiernan and his dad for preserving a legendary automobile that means so much to so many.

Go to Washington next week with the same eyes as Mr. Smith did…open and willing to see the best…this time in the shape of a Mustang…and the cherry blossoms aren’t bad either.