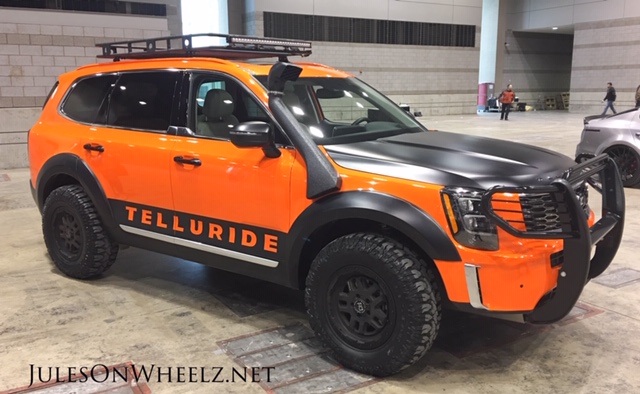 Remember waiting by the phone?

In the old days when someone was vying for your attention a phone call implied they were serious.  Staying home meant possibilities.  Tethering ourselves to the phone out of ear-shot of our parents talking to that dreamboat, was exhilarating.  Plans were made, best feet put forward.

I’d have to say that Kia sure did a good job of introducing the “dreamboat” aka 2020 Telluride at the Chicago Auto Show this year.  As you can see above, it was decked out like a teenager for prom and not one friend would be left at home with its 8 seat capacity.  Who needs a limo.

Its 3.8-liter GDI (gasoline direct injection) V6 surges 281 horsepower underfoot.  Kia touts the GDI engine as powerful and efficient as it directly injects pressurized fuel into the cylinders during the combustion cycle of the engine.  It is emissions friendly due to this process.

Kia was due to bring this concept to market after releasing it at the 2016 NAIAS.  Early opinions from journalists who’ve put it through its paces in Telluride, CO just last week give it high ratings for both performance and interior features.  Making a splash into the larger SUV market to swim with the popular Subaru Ascent and the Volkswagen Atlas, seems to agree with this fish.

Assembled in West Point, GA, the Telluride positions Kia’s American connection in a way that draws in consumers.  Don’t tell Mom, but there’s hope for another date…

The Kia Niro has been a hit with buyers in the ever-widening compact sport utility market.  The 2019 Niro eco-hybrid and its plug-in hybrid version seem to have struck a chord with thrifty consumers looking for an EV that is both reasonably priced and efficient.

Kia has created an info-graphic that assists in evaluating which EV is best for you and your circumstance by answering just a few questions.  Click here to view the graphic.

The 1.6L engine in the Niro eco-hybrid gives a thrifty 52/49 city/hwy estimate and making the PHEV yours scores a 105 MPGe with no sacrifice of horsepower or torque.  With that Electrify America charging station at Wal-Mart, your excuses for not owning an EV just dried up.  Kia hopes you’ll choose this Niro as your date.  PHEV bragging rites start at $28,500 and the base Niro chimes in at $23,490 as seen at the Chicago Auto Show. 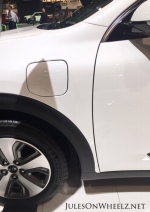 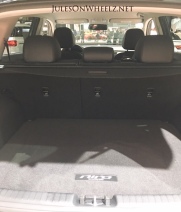 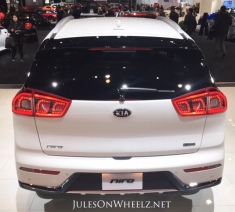 Kia is giving consumers multiple reasons to “court” them by joining with one of the most popular kids on the block…Amazon.

In addition to public charging stations, Amazon has jumped on the PHEV bandwagon with Kia by offering home installation of charging systems like BOSCH, Charge Point, and Juice Box that includes the Amazon Happiness Guarantee.

Courting can be complicated or simple, but the process is, for those involved, anticipated with great joy and a bit of nerves.  Sounds like car buying to me…

Thanks Kia for getting us out in the market again, for some its been way to long.

*Be sure to see all the new concept vehicles Kia is revealing this week at the Seoul Motor Show.