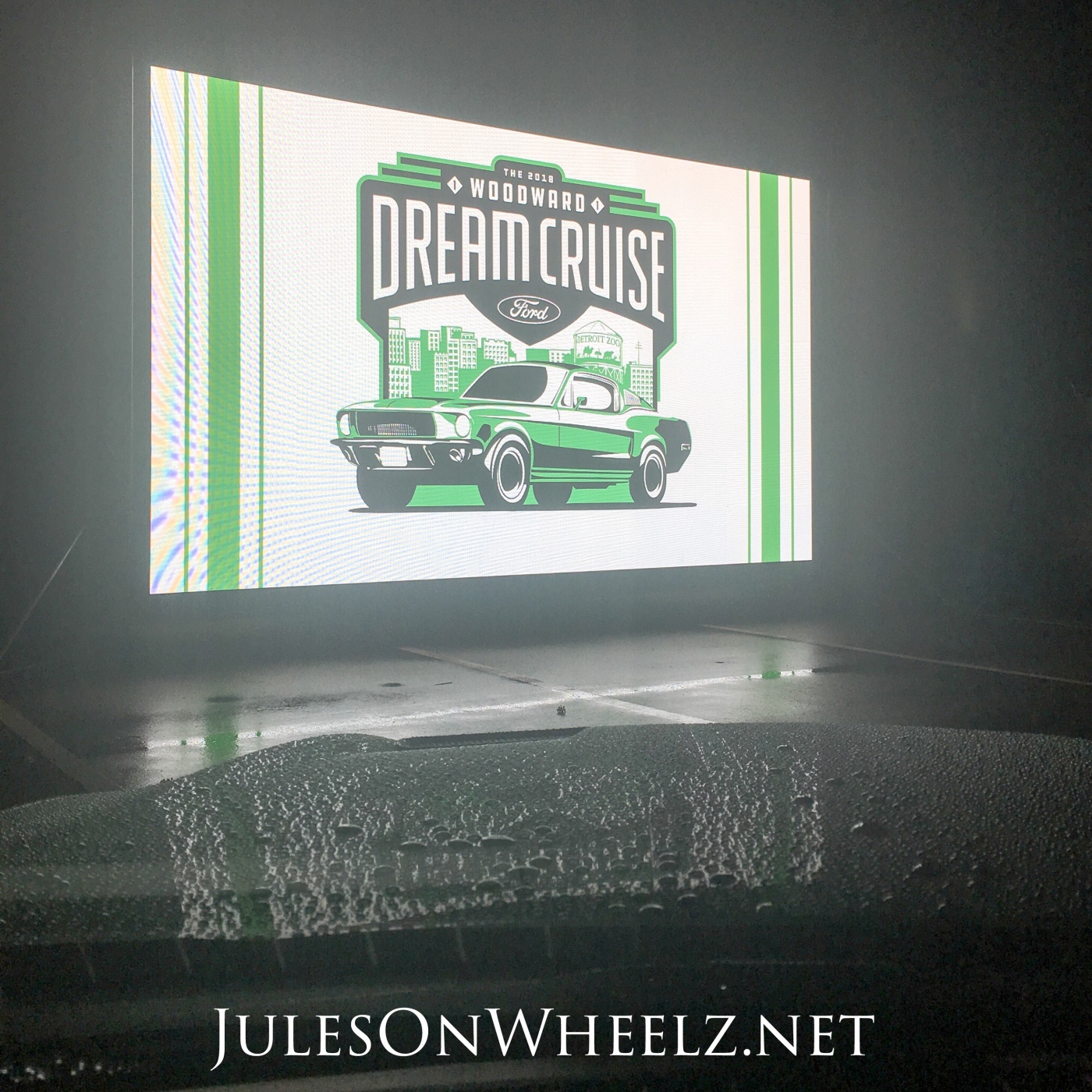 Why else would I be writing to you via my JulesOnWheelz.net Blog!

Being a car lover should not be confused with loving being in a car…for too long…nine hours to be exact.  This is the preface to my story today…yes it’s true.

Driving from Kentucky to Michigan is anything but scenic, but there are the skylines of Indianapolis and Detroit that rise from the rubble to proudly display their splendor.

Soooooo, “Why” might be one of the words that pass across your lips…well…remember I’m a car lover.  The Woodward Dream Cruise called my name and I came.

Like Kevin Costner in Field of Dreams, advertise it and they will come.  Thousands upon thousands of cars and car lovers descend on the State of Michigan every year.  So here I am.

My reward tonight, at 8 pm sharp, was the luxury of sitting front row in a brand new 2019 Mustang GT convertible as my movie post for the showing of “Bullitt” starring Steve McQueen.  Ford’s clever event drew a small crowd due to rain showers but as the film started the sun was setting and putting on a show all her own. 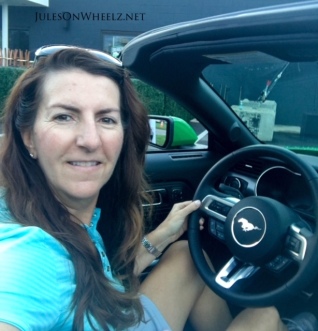 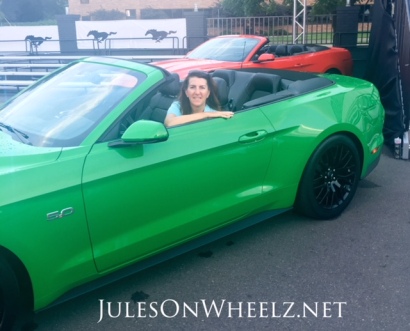 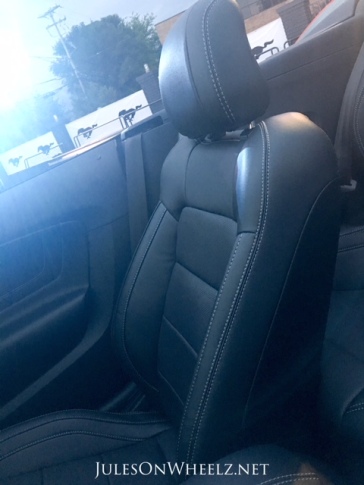 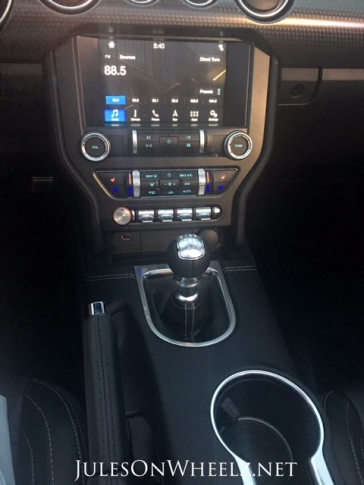 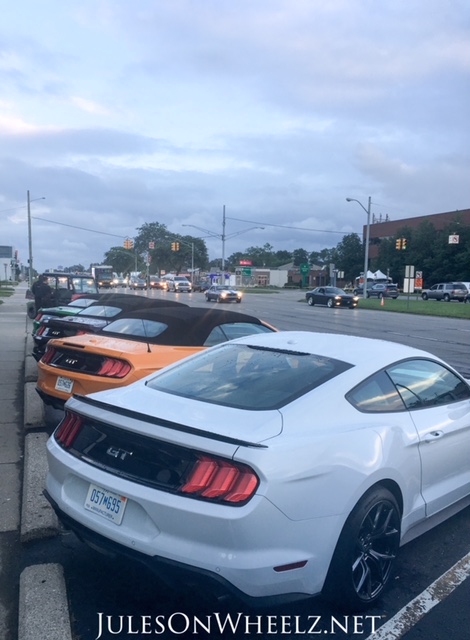 As dusk settled, there he was…Steve McQueen.  Heart-throb, idol, racer, actor. His baby blues and that turtleneck a snippet of American culture to stand the test of time.

Girls loved him, guys wanted to BE him. It really didn’t matter what Frank Bullitt’s profession was, he was cool already.  Add to that, JJZ 109 and a chase scene up and down the hills of San Francisco and you’ve got a hit! 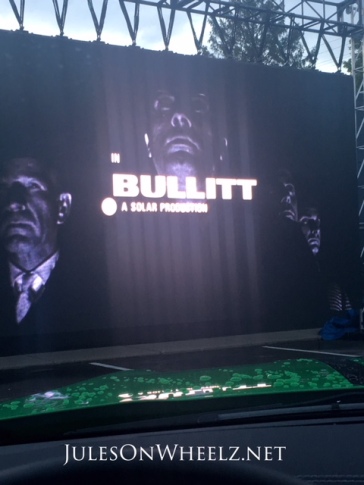 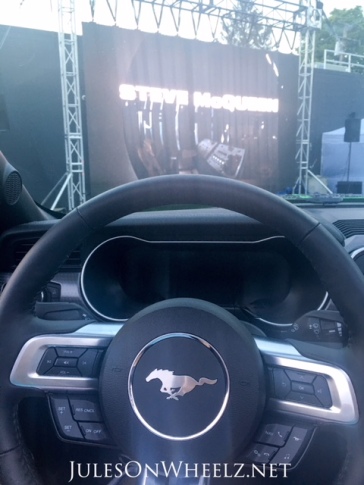 As I lounged in the lap of luxury, the sprinkles started.  To the rescue were Ford team members to bring up the top and windows to protect me and the supple leather beneath.  Ironically, Steve McQueen was fresh out of the shower as I looked through raindrops on the windshield…he and I both were a bit damp. 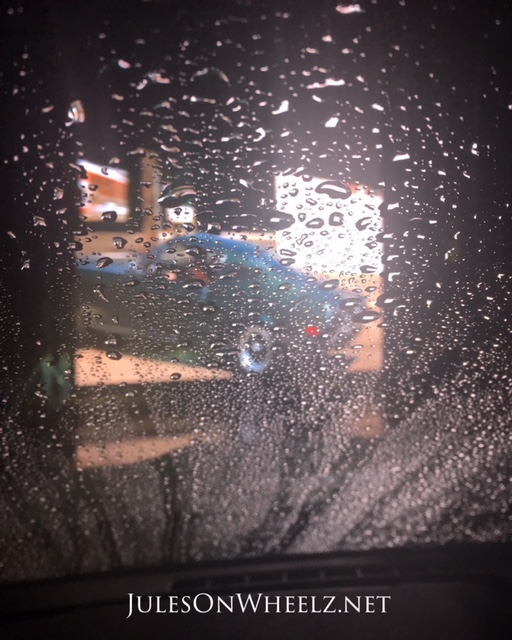 My cocoon was complete as darkness fell.  As Ford paid attention to detail by providing in-car stereo sound of the movie, I was drawn to details about the movie that might just pass by others…this should not surprise you if you’ve been a loyal follower…details are my game.

Steve McQueen’s shoes are one such example.  Characterized as one with “delicate feet”, those wraparound style tobacco brown suede chukka-style ankle boots looked like he was ready for winter…not a sunny San Fran afternoon.  The turtleneck and tweed blazer completed the look, I guess Steve could handle the heat.

The second and less famous chase scene put those toes to the test. Running past airplanes on the Tarmac, through grass and yes, through the airport, made for an ending to remember.

He was a tree-hugger before his time…those shoes were also featured in his other movies, “The Thomas Crown Affair” and “Papillion”.  Their sturdy English construction paid off in the end.  I guess that’s enough about shoes, I’m not Imelda Marcos. 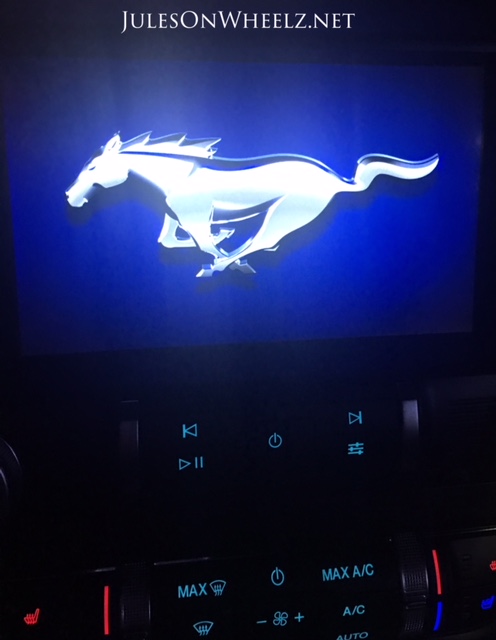 Steve is the ultimate man, he could make burlap look good, and the Mustang isn’t bad either!

He schooled us all on parallel parking, BTW.

Would have loved to see Steve too, but we all know he’ll be there in spirit.

Maybe he will whisper “shotgun” on the way home…